Science have proven that skin cells have a finite lifespan which can be observed by the telemores on the chromosomes. 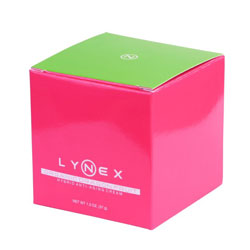 Slowing down your facial skin cell replication is key to keeping a younger complexion.

Skin cells exhibit internal aging that is regulated by the number of replications a cell can endure during it’s lifetime. These cells have a limited capacity to replicate and by slowing down the proliferation of cells, the net effect is the extention of the cell aging cycle. Plants that thrive in harsh and unfavorable environments enters a natural state called dormancy where growth functions are slowed and cell proliferation is inhibited. When favorable growth conditions are present, rejuvenation begins. This chemical nature of thes dormins can also be applied to human skin cell for anti-aging benefits.